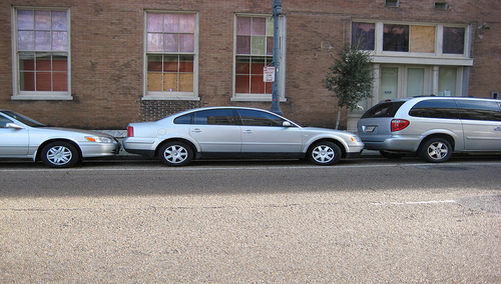 Banks continued to tighten credit guidelines for all types of loans during the first quarter of 2008, according to the Federal Reserve‘s latest Senior Loan Officer Opinion Survey on Bank Lending Practices.

The majority of U.S. respondents reported that they had bolstered their lending standards on prime, nontraditional, and subprime residential mortgages over the past three months, while 60 percent said they beefed up guidelines for prime mortgages.

About one in four U.S. respondents said they experienced weaker demand for prime residential home loans over the last quarter, and 30 percent indicated the same for nontraditional loans.

With regard to home equity lines of credit, 50 percent of U.S. respondents reported having tightened terms on existing loans over the past six months, with nearly all citing the decline in home price below the appraised value for implementing the changes.

And about 70 percent of domestic respondents indicated that they had tightened their standards for HELOC applications over the last three months.

If you were curious if the mortgage crisis has spread into consumer lending, note that about 30 percent of U.S. banks reported tighter lending standards on credit card loans, up from 10 percent in the previous study.

Additionally, about 25 percent of domestic banks, up from around 15 percent in the January survey, said they were less willing to make consumer installment loans, with about 45 percent reporting tighter standards on such loans, up from 30 percent three months earlier.