Cash-Out Plummets Over Past Three Quarters 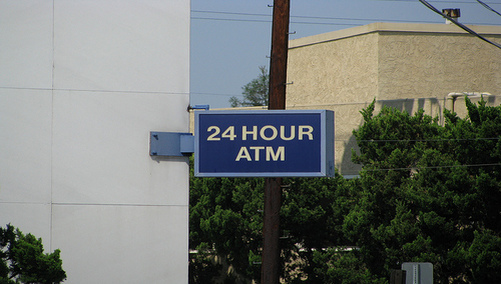 The amount of equity American homeowners have pulled from their homes over the past three quarters has fallen considerably compared to the same period a year earlier, Freddie Mac reported.

“During the third quarter about $30 billion in home equity was cashed out through refinance of conventional loans made to prime borrowers, down from $40 billion that was cashed out during the second quarter of this year,” said Amy Crews Cutts, Freddie Mac deputy chief economist, in a release.

Through all three quarters, about $99 billion in equity has been pulled out, representing roughly a 50 percent decline from a year earlier, thanks largely to harsher underwriting guidelines and falling home prices.

During the third quarter, 78 percent of Freddie Mac-owned loans refinanced resulted in cash out, down from 86 percent a year earlier, but up from 67 percent in the second quarter.

Because interest rates crept up over the past quarter, those who did seek a refinance were likely motivated by cash-out or a move to a fixed-rate mortgage.

However, the cash-out refinance share through the first three quarters of 2008 was just 63 percent, the lowest since 2004, before the refinance craze got into full swing.

Interestingly, cash-in refinances, where borrowers come in with money to reduce their loan amount, have surged this year.

The median age of loans refinanced during the quarter was 4.4 years, the oldest in eight years, likely because many newer loans are currently underwater.