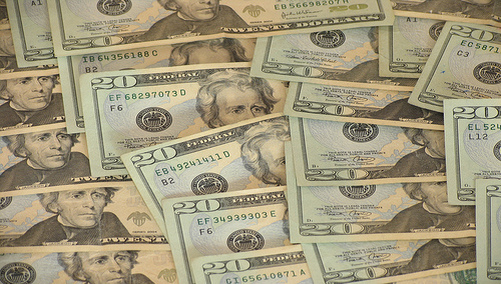 According to an article in the New York Post, Countrywide employees are highly concerned that they could lose their severance if they fail to accept their new positions at the combined company.

The Post noted that a number of “senior-level” Countrywide employees are worried that Bank of America will offer them less desirable positions with lower pay, forcing most to quit and forego their severance as a result.

The “Countrywide Change of Control Severance Plan,” which is displayed on the company’s internal website, says that Bank of America “would consider” severance payouts to those facing relocation or a 20 percent pay cut.

And for those lower-level employees, a 10 percent cut in salary would be grounds for severance pay consideration.

Of course, Bank of America is probably spinning the availability of new positions as a positive for at-risk employees, despite the fact that the job description may change or come with an inferior compensation package.

But hey, Countrywide employees shouldn’t be so upset, considering the fact that their former boss, Angelo Mozilo, was so kind to pass on his $37.5 million severance package.

Instead, he just withdrew millions in company stock when its share price was flying high, right before all began to unravel.

Last week, Bank of America said it expects to cut about 7,500 jobs over the next two years as part of the consolidation with Countrywide.

This is actually a pretty common scenario.  A company shuts down/gets taken over and many employees expecting to get laid off instead get stuck in a dead-end position they truly aren’t interested in, eventually leading to their resignation with compensation.

previousWhat’s the Story with Indymac?
nextIndymac Halts Most Loan Production