CRL: Indymac Dug Its Own Grave 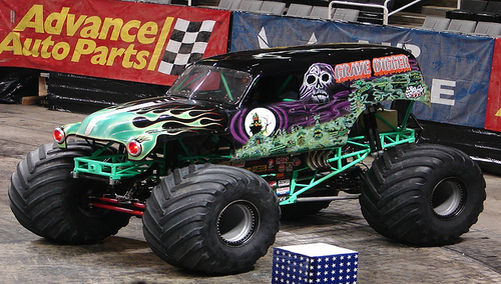 The Center for Responsible Lending has impeccable timing, considering the fact that Indymac is trading at its lowest point ever amid mounting solvency concerns.

The group released a 22-page report today outlining the Pasadena, CA-based mortgage lender’s failings, accusing the company of “unsound and abusive lending” during the recent boom.

The CRL interviewed 19 ex-employees, including one former underwriter who upon rejecting a loan, would find that it made its way to the closing department after upper management somehow gave it the green light.

Another underwriter claimed that his decisions were overruled by higher-ups about 50 percent of the time, and after he was forced to approve a bad loan that later went into default, his performance score would take a hit.

Michael Hudson, the primary author of the report, claims it provides evidence that mortgage lenders were not in fact victims of the crisis, but actually perpetuated the problem to achieve short-term growth.

Additionally, the report notes that bad lending practices stretched well beyond subprime, and were quite common in the Alt-A realm, where Indymac was king.

The study also touches upon so-called “Disneyland Loans,” a name given to poorly documented loans by Indymac personnel in honor of a mortgage awarded to a Disneyland cashier who reportedly earned $90,000 a year, per the loan application (stated income loan).

Shares of Indymac were down 16 cents, or 19.75%, to 65 cents in afternoon trading on Wall Street, with mainstream media undoubtedly anxiously awaiting word regarding the company’s current situation.

Read the full report here, which also includes a number of lawsuits involving Indymac that accuse the company of racial discrimination, bait and switch schemes, and pushing loans with falsified paperwork.