FHA Lending Projected to Be Big in 2009 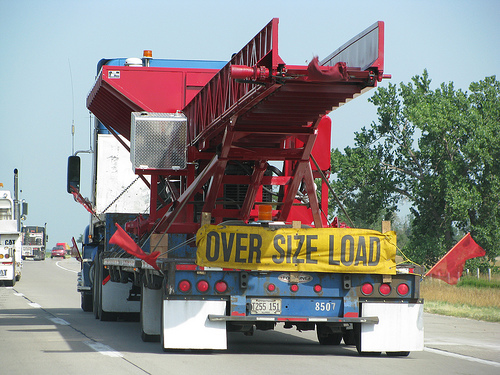 Market research company iEmergent expects the FHA to be a major player in the mortgage market this year, according to their 2009 forecast released today.

When you factor in refinance transactions, that number could be as high as $400 billion.

Part of the popularity in FHA lending can be attributed to the demise of unconventional lending, such as subprime, which has all but been phased out.

The loan limits for FHA loans also increased at the beginning of the year, rising to $625,500 in high cost areas of the nation, up from a previous cap of just $362,790.

“The rapid expansion of FHA loan volumes in the United States has been accompanied by an equally rapid shift in the distribution of FHA lending across local mortgage markets,” said Dennis Hedlund, president of iEmergent.

“While greater access to the FHA loan program is a positive for borrowers, especially first-time home buyers, its quick expansion and rapidly changing distribution patterns might be cause for alarm to some lenders.”

“History has shown that whenever any loan product’s popularity grows by a magnitude of five to eight times its normal trend in a short period of time, prudent oversight efforts – such as increased FHA training, the close tracking of loan package submission and documentation quality, and the constant evaluation of loan data integrity – is necessary.”

In recent months, FHA lending has grabbed a huge share of the market, accounting for 12.55 percent of all single-family loan origination volume in fiscal year 2008, up from 4.12 percent a year earlier.

At the same time, defaults are rising, with about 6.5 percent of FHA loans in arrears, putting the agency’s health into question and prompting talk of reform.

“An increase in early FHA default levels would undoubtedly cause FHA to contract the program at a time when the FHA product is critical to stabilizing struggling housing markets,” added Hedlund.

The FHA has never relied on appropriations, but with its increasingly expanded role in the troubled mortgage market, it could be the next big failure.