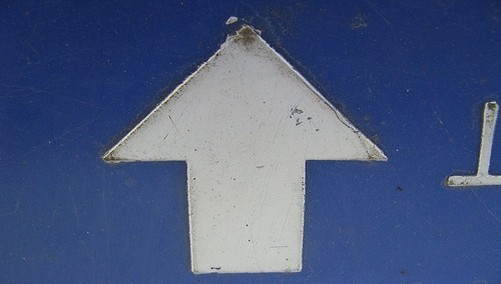 “Loan modifications for October and November, which were the first two full months of the converservatorship, increased by 50 percent from the previous two months,” said James Lockhart, FHFA director.

“These data reflect the increased commitment of the servicers and the GSEs to help borrowers in trouble modify their loans to keep them in their homes.”

Which begs the question, what were they doing prior to the takeover? Answer: mainly simple repayment plans.

Actual loan mods accounted for 24 percent of all loan workouts in November, up from 16 percent a month earlier and 13.7 percent in September, but nowhere near the 66 percent share in 2007 (that could be attributed to the sharp rise in repayment plans).

Both foreclosure starts and foreclosure sales spiked in October before falling precipitously in November, and will likely fall even further thanks to recent measures to halt such activity.

That’s the highest level since June, when it stood at 64.8 percent, and significantly higher than the year-to-date ratio of 55.2 percent.

However, loan delinquencies show no sign of letting up, with both 60+ day and 90+ day lates nearly doubling since March 31.

Fannie Mae to Loosen Guidelines on Rate and Term Refis

Fannie Mae has also announced plans to ease underwriting and appraisal guidelines on rate and term refinances of Fannie Mae owned loans in an effort to allow more troubled borrowers to take advantage of the low mortgage rates currently on offer.

The so-called “DU Refi Plus” loan program will begin on April 4.  Hopefully interest rates will still be low…