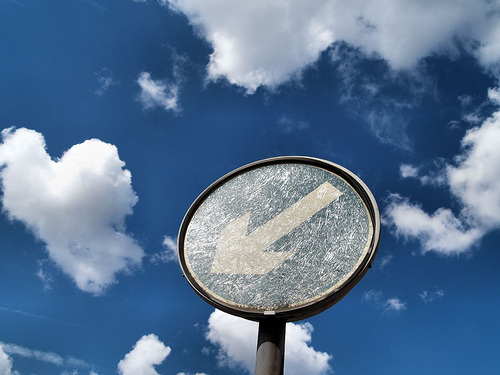 IndyMac said it chalked $3.5 billion in total loan production in February, a 21 percent increase from January but a 58 percent decline from a year earlier.

The wholesale channel produced $2 billion during the month, up 14 percent from January, but down a whopping 53 percent from the same period last year.

Conversely, the retail unit saw total production of $455 million, up 51 percent from January and an exponential increase from the $21 million in loan origination seen in February 2007.

The Pasadena, CA-based mortgage lender said 89 percent, or $3.1 billion of February production was saleable to the GSEs, compared to 83 percent in January and just 73 percent in December.

Prime jumbo loans made up the largest division of non-GSE saleable production, totaling $176 million during February, down from $233 million a month earlier.

However, the company noted that credit quality on current loan production has improved and that actual loan losses for Alt-A and subprime loans, although rising, remain far lower compared to others in the industry.

Additionally, the company said first payment defaults on recent production declined to 1.8 percent in February from 2 percent in January, 2.2 percent in December and 3 percent in August 2007, thanks in part to recent underwriting tightening.

IndyMac also made clear that it was not one of the top subprime lenders over the past five years and that despite its relatively large share of the Alt-A market, its cumulative loss experience on such loans was 43% lower than the industry.

“While Indymac produced 7.2% of the industry’s total Alt-A production for the period measured (2002 to 2007), our market share was only 0.90% for subprime, and we were not ranked among the top 25 subprime lenders from 2005 to 2007 according to National Mortgage News,” said Grove Nichols, IndyMac Communications Director.

“Historically, subprime lending has been less than 3% of our total production, and we now only generate subprime loans which meet GSE or FHA/VA guidelines.”

IndyMac plans to release an update on the credit quality of its loan servicing portfolio as of the end of February in coming weeks.

See the full report at their blog.