Li(e)bor Under Fire as Accusations Fly 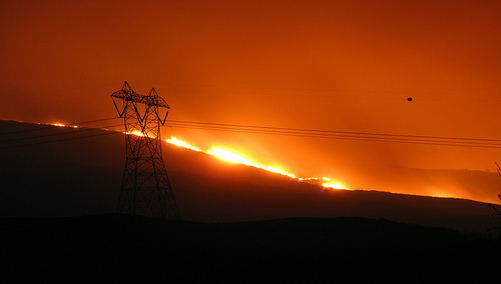 The British Bankers Association has expedited the review of how the LIBOR is set after continued turmoil in the credit markets worldwide has shaken the barometer’s credibility, according to a report in the Wall Street Journal.

The LIBOR (London Interbank Offered Rate), which is used as a common benchmark (mortgage index) for adjustable-rate mortgages and for short-term lending rates between banks, has fallen precipitously over the last year as the mortgage mess forced central banks to lower key interest rates.

The most common variance of the rate, the 6-month Libor, now stands at 2.68 percent, down from 5.37 percent a year ago, according to figures compiled by Bankrate.

Mortgage rates on many of these loans may actually reset to similar or even lower rates than the initial teaser rate depending on the margin/caps, but the rate could be artificially low, costing the lending institutions who let these banks borrow money.

The Journal noted that some banks are hesitant to report the high rates they’re paying for short-term loans because they don’t want anyone to think they’re having problems.

Unfortunately, if those banks don’t tell the truth, borrowers the world over would actually receive rates below market, which is great for homeowners but bad for banks.

The BBA held its annual board meeting today, with the issue of the Libor on the agenda, though it is unclear if and when any resolution will be sought.

It’s likely that participating banks and mortgage lenders that misquote lending rates will be removed from the equation entirely to uphold the reputation of the index.