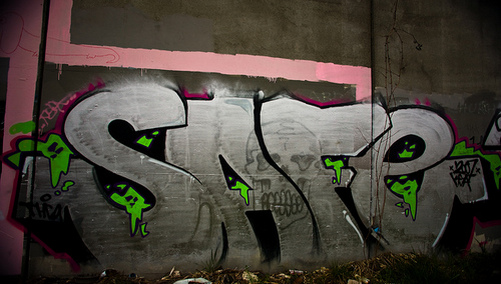 Legislation aimed at providing a so-called “safe harbor” for loan servicers will actually lead to more abuse and shoddy loan modifications, according to a report from Amherst Securities Group.

The bill is intended to give loan servicers, including big banks like Bank of America and Citi, breathing room to modify loans more easily without having to worry about investor lawsuits.

But the report found that many of the supposed loan modifications are simple repayment plans that actually increase the balance of the mortgage and result in bigger fees for the loan servicers to collect.

Another example cited in the report claims one servicer modified loans that were “destined to fail” in order to keep the servicing fee revenue coming in.

A release from law firm Grais & Ellsworth LLP alleges that the safe harbor agreement is simply a “second bailout” for the big four banks, otherwise known as Bank of America, Chase, Citi, and Wells Fargo.

The lawyers’ claims are similar to the Amherst report, asserting that the big banks aim to keep principal balances high so they can take in heftier servicing fees, instead of providing more meaningful solutions that reduce loan balances.

They also argue that the servicer safe harbor will hurt American’s pensions, 401k plans, and savings that rely on the performance of these mortgages and believe such a measure will make it more difficult to obtain mortgage financing in the future as new investors steer clear.

However, the lawyers believe the main reason the banks want the safe harbor is to protect their $400 billion in second mortgages, which by law should be modified before the investor-owned first mortgages.

“If the Big Four followed the law and modified their own junior mortgages first, they would lose so much money they would have to ask Congress for another bailout,” the release said.

Nearly half of loans modified in the second quarter of last year were 60 days or more past due after just eight months, mainly because many of the supposed workouts resulted in unchanged or higher monthly mortgage payments.