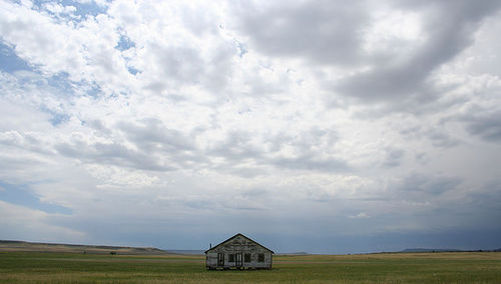 The U.S. homeownership rate was 67.8 percent during the first quarter of 2008, down from 68.4 percent a year ago and the lowest rate since 2002, according to a report released today by the Department of Commerce’s Census Bureau.

National vacancy rates in the first quarter 2008 were 10.1 percent for rental housing and 2.9 percent for homeowner housing, which were largely unchanged from the same period a year earlier.

More startling, however, is the record 18.6 million vacant housing units in the U.S., up from 17.6 million a year earlier.

Regional homeowner vacancy was lowest in the Northeast, at a two percent rate, followed by the Midwest at 2.9 percent, and the West and South each at 3.2 percent.

The homeownership rate was highest in the Midwest during the first quarter, at 72 percent, followed by the South at 69.7 percent, the Northeast at 64.7 percent, and the West at just 62.8 percent.

The homeownership rate by age of householder during the quarter was highest for those aged 55 to 64 (80.4 percent), and lowest for those below the age of 35, just 41.3 percent.

Non-Hispanic white householders reported the highest rate of homeownership at 75 percent, followed by “Other Races” at 58.1 percent and single-race Blacks at 47.1 percent.