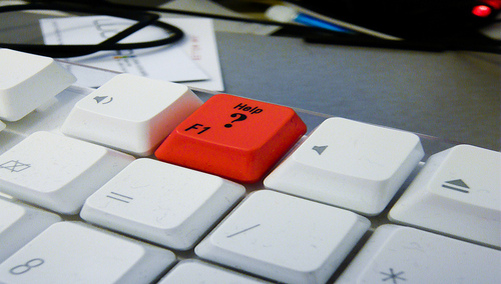 It’s back to the drawing board, barring any dramatic reversal.

The so-called “Emergency Economic Stabilization Act of 2008” (EESA) failed to pass in the House, and will now need to be reworked to gain enough support to move forward.

The news sent the Dow down 777.68 points, the largest single-day point loss in history.

Here’s a look at what the current bailout package looks like:

It would provide up to $700 billion to the Treasury to purchase soured mortgage assets, ideally allowing credit to flow more freely to those who need it most, small businesses and working families.

Treasury would receive $250 billion immediately, and be eligible to receive additional funds up to a total of $700 billion, assuming the President deemed it necessary.

The plan would also ensure that the Treasury report on the use and progress of the funds, and would establish an Oversight Board and a special inspector general to ensure the funds are handled properly.

The EESA would also establish a program allowing banks to insure their troubled assets.

Under the plan, the Treasury would be required to modify more troubled mortgages and direct other federal agencies to offer loan modifications they own or control.

It would also expand the eligibility of the HOPE for Homeowners program offered by HUD to help more at-risk borrowers refinance into FHA loans with more affordable terms.

At the same time, executives of banking institutions that take advantage of the bailout will have a more difficult time receiving large bonuses, as companies who take part will lose certain tax benefits and see limits on golden parachutes.

Finally, the legislation would require companies that sell off their bad assets to provide warrants so taxpayers benefit from any future growth participants experience.

Additionally, the President must submit legislation protecting taxpayers from any losses resulting from the program.