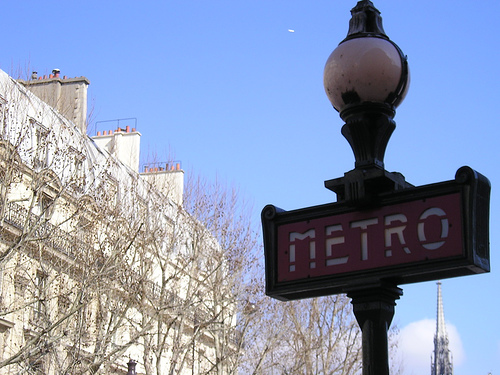 More than half of the 150 metropolitan areas studied by the National Association of Realtors showed price declines in the fourth quarter, according to the group’s latest quarterly survey.

Of the 77 “metropolitan statistical areas” that showed a drop in the median existing single-family home price from a year earlier, 16 experienced double-digit declines.

“The continuing crunch in the jumbo loan market that began in August has disproportionately reduced the number of transactions in higher price ranges,” said Lawrence Yun, NAR chief economist, in a statement.

“For buyers who need loans of more than $417,000, mortgage interest rates have been running more than a percentage point higher, and that has been having an obvious impact. Higher ratios of sales for more moderately priced homes are naturally dampening the national median price as well as the data for some of the more expensive markets.”

The disruption in the jumbo loan market helped push the national median existing single-family home price down to $206,200 in the fourth quarter, a 5.8 percent decline from the same period a year ago, when the median price was $219,000.

The West saw the worst decline in the median existing single-family home price during the fourth quarter, falling 8.7 percent to $324,100 from a year ago, while the South saw median prices stumble 5.4 percent to $171,700.

The largest single-family home price increase was the Cumberland area of Maryland and West Virginia, where the median price rose 19 percent from a year ago, followed by Yakima, Washington up 18 percent from the fourth quarter of 2006.

“Most of the weakest markets have either experienced both job and population losses, or they are experiencing corrections following a prolonged period of rapid price growth.”

See a table of all metro prices here.