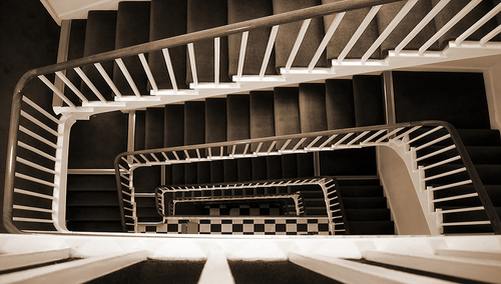 The price of existing single-family homes across the United States continued to fall in January, with 16 of 20 metro areas posting record low annual declines, according to the S&P/Case-Shiller Home Price Indices released today.

All 20 of the metros posted a December to January monthly decline, with Las Vegas leading the pack with a 5.1 percent drop, followed by Phoenix with a 4.1 percent decline, and Los Angeles off 3.7 percent.

“Unfortunately it does not look like early 2008 is marking any turnaround in the housing market, after the declining year recorded throughout 2007,” says David M. Blitzer, Chairman of the Index Committee at Standard & Poor’s. “Home prices continue to fall, decelerate and reach record lows across the nation.”

Las Vegas and Miami posted the greatest annual declines, each off 19.3 percent, followed by Phoenix at 18.2 percent.

Washington and Minneapolis also crept into negative double-digit territory, with losses of 10.9 percent and 10.0 percent, respectively.

“No markets seem to be completely immune from the housing crisis, with 19 of the 20 metro areas reporting annual declines in January and the remaining – Charlotte North Carolina – eking out a benign 1.8% growth rate. Looking deeper into the data, you can see that 16 of the metro areas are also reporting record low annual growth rates,” Blitzer added.

The report, which is calculated using purchase prices of housing backed by mortgages sold to or guaranteed by Fannie and Freddie, found that the Mountain Census Division was the only region to post a price increase, while the New England Census posted the largest price decline.