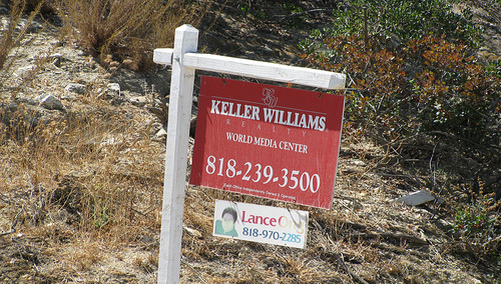 Home prices slipped a record 15.4 percent in the second quarter of 2008 from the same period a year ago, according to the S&P/Case-Shiller U.S. National Home Price Index released today.

The record fall outpaced the 14.2 percent year-over-year decline reported during the first quarter of 2008, though the acceleration of decline seemed to moderate in June.

“While there is no national turnaround in residential real estate prices, it is possible that we are seeing some regions struggling to come back, which has resulted in some moderation in price declines at the national level” said David M. Blitzer, Chairman of the Index Committee at Standard & Poor’s, in a statement.

“Record year-over-year declines were reported in both the 10-City and 20-City Composites in June; however, they are very close to the values reported for May. The rate of home price decline may be slowing.”

The metro areas of Charlotte, Dallas, Denver, and Boston have been some of the recent winners, seeing positive returns over the last quarter.

Meanwhile, the OFHEO said the rate of home price declines slowed in the second quarter, as its purchase mortgage-only house price index fell 1.4 percent on a seasonally-adjusted basis from the first quarter.

That compares to a 1.7 percent decline seen in the prior quarter, though prices are still off 4.8 percent year-over-year.

The all-transactions home price index, which includes refinancing, fell 1.4 percent during the second quarter and was off 1.7 percent year-over-year.

The OFHEO noted that the larger home price declines seen in the S&P/Case-Shiller indexes could be attributed to weakness related to a lack of Enterprise financing and a reliance on higher-risk options.