NAR: Home Sales Down Due to Restrictive Mortgage Lending 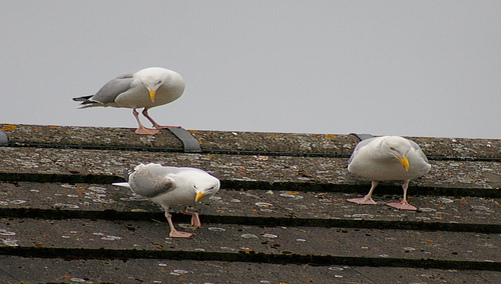 The Realtor group said existing-home sales dipped one percent during the month to a seasonally adjusted annual rate of 4.89 million units, down from March’s revised 4.94-million unit pace.

More troubling, however, is the fact that total housing inventory climbed 10.5 percent to a record high 4.55 million existing homes for sale in April, representing an 11.2-month supply, up from a 10-month supply a month earlier.

Existing-home sales fell in the Northeast and Midwest by 4.4 percent and six percent, respectively, and were unchanged in the South.

Interestingly, sales in the West climbed 6.4 percent in April, which might have something to do with the fact that the median price is down 16.7 percent from April 2007.

Despite the sour news, NAR President Richard F. Gaylord pointed to recent moves by Fannie and Freddie to eliminate their “declining markets” policies, which will potentially allow borrowers to put less down on a new home.

And NAR chief economist Lawrence Yun noted that conforming jumbo loans are beginning to come into play, urging those deterred by limited mortgage options to take a second look.

But maybe they should turn their attention to the sky-high home prices, and not the exotic lending (option arms) that followed to make mortgage payments more manageable.