Home Sales Up in California, But It’s Not All Good 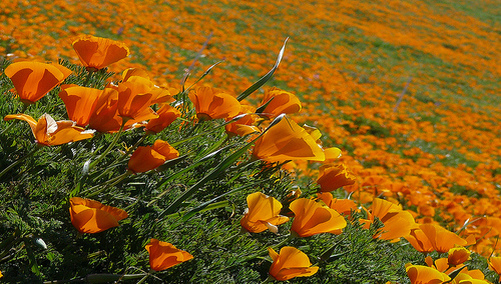 Southern California home sales hit an eight-month high in April as Bay Area sales jumped 28.8 percent from March, but it’s not as pretty as it sounds, according to the latest analysis from DataQuick.

The company said 15,615 houses and condos sold in the Southland during April, up 21.9 percent from March, but still off 19 percent from April 2007.

Not to mention the fact that last month was also the worst April since 1995, when 15,303 homes sold, and well below the average April sales figure of 25,311.

And foreclosure sales as a percentage of the total homes sold rose to 37.5 percent in April, up from 35.8 percent in March and just 4.6 percent a year ago.

In Riverside County, foreclosure sales accounted for 52.7 percent of the transactions.

Two-thirds of Southland sales in April consisted of homes priced under $500,000, largely because jumbo loan financing has been frozen for quite some time, accounting for just 15.1 percent of sales during the month, down from roughly 40 percent a year ago.

Foreclosure sales accounted for just over a quarter of the April sales, with levels as high as 44 percent in Contra Costa County and 54 percent in Solano County.