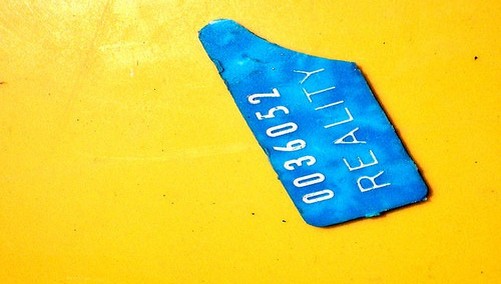 More homeowners have come to terms with the fact that their properties decreased in value, according to a survey conducted by Zillow.

More than half (57 percent) of those who responded to the Zillow Q4 Homeowner Confidence Survey believe their home lost value during 2008, up from 38 percent during the second quarter.

Of course, the reality of the situation is that 76 percent of U.S. homes lost value during the year.

The overly optimistic homeowners also expressed that we’ve reached a housing bottom, as 70 percent of respondents feel their home will appreciate or remain unchanged during the first six months of 2009.

“It’s clear that the ‘not my house’ sentiment that was so prevalent in earlier surveys is waning, and homeowners are opening their eyes to the unfortunate reality of significant losses in home values across most of the country,” said Dr. Stan Humphries, Zillow’s vice president of data and analytics.

“That said, there’s a curious optimism for homeowners when asked about the future – most seem to believe we’ve hit a bottom and the worst has passed. Unfortunately, the data tells another story. With year-over-year home value losses continuing to accelerate, most areas of the country will see housing values get worse before they begin to stabilize.

Interestingly, despite most thinking their own homes have seen the worst of it, half (48 percent) believe values will drop in their local markets.

Hard-hit homeowners in the West were among the least realistic about the situation, with 70 percent conceding that their homes had lost value in the past year, though the actual figure was 90 percent.

Homeowner sentiment was most accurate in the Northeast, where 58 percent of respondents felt their home had decreased in value, compared to the actual figure of 71 percent.

A new Moody’s report expects a housing bottom by the end of 2009, with home prices sliding another 11 percent before stabilizing.