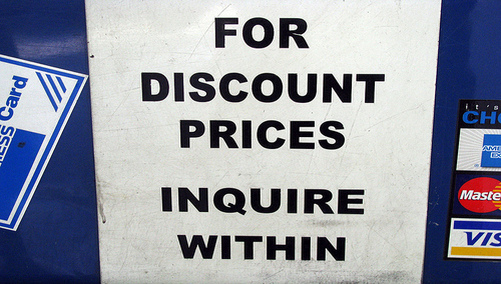 Believe it or not, housing affordability ended 2009 near its record-high, according to the latest National Association of Home Builders/Wells Fargo Housing Opportunity Index (HOI) release.

The HOI revealed that 70.8 percent of all new and existing homes sold in the final quarter of 2009 were affordable to families earning the national median income of $64,000.

Affordability was up slightly from the previous quarter, just below the record-high 72.5 percent set in the first quarter of 2009, and well above the 62.4 percent rate seen in the fourth quarter of 2008.

But aren’t home prices still largely inflated? Many would argue yes, but mortgage rates are so historically low that affordability has been driven down artificially.

That, along with the issue of unemployment and underemployment, may explain why the super high affordability hasn’t been reflected in recent home sales data.

Indianapolis was the most affordable metro, with 95 percent of sales during the quarter affordable to households earning the median $68,100.

The New York-White Plains-Wayne, N.Y.-N.J. Continued to be the least affordable metro, with less than 20 percent of all homes sold during the quarter affordable on the median income of $64,800.

So how do they measure affordability anyways?

Well, the NAHB assumes a family can afford to spend 28 percent of its gross income on housing (debt-to-income ratio), while putting 10 percent down.

It is also assumed that the home buyer would take out a 30-year fixed-rate mortgage.

Tip: What mortgage can I afford on my salary?