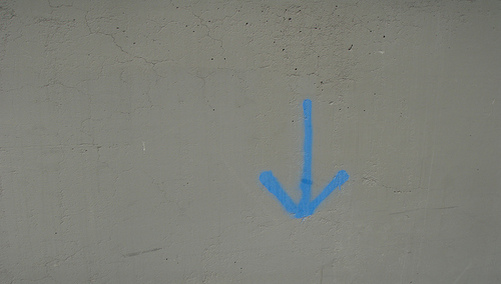 The real estate group launched the PHSI in 2001, and a reading of 100 is equal to the sales rate seen during that year.

NAR chief economist Lawrence Yun noted in a statement that home sales activity will likely continue to be flat in the coming months, but should improve during the summer.

He said the first half of the year will be soft and that it would take more time for the much touted conforming jumbo loans to make more of an impact.

Along those same times, NAR President Richard F. Gaylord noted that many potential homeowners are interested, but waiting on the sidelines as credit conditions continue to restrict purchases.

Gaylord added that many buyers were waiting to obtain affordable financing in high cost regions, but many were finding that lending requirements were still too stringent.

NAR said the average 30-year fixed-rate mortgage is expected to rise gradually to 6.2 percent by year-end, and then climb to 6.3 percent in 2009.

The group expects existing home sales to rise from an annual pace of 4.95 million in the first quarter to 5.82 million in the fourth quarter, with a total of 5.39 million sales in 2008 and 5.72 million next year.

Yun concluded that more than fifty percent of local markets are expected to experience price growth in 2008, but that the aggregate existing-home price will decline 2.4 percent as the market grapples with oversupply.