Pending Home Sales Up More Than Six Percent in April 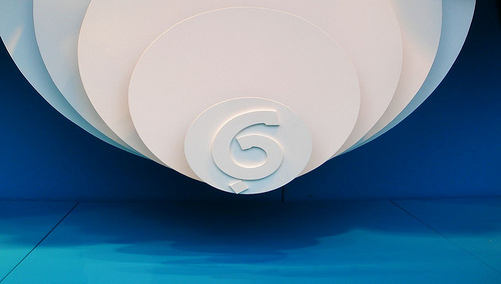 Pending home sales rose a surprising 6.3 percent in April to the highest level since October, but still fell 13.1 percent short of levels seen in April 2007, according to the National Association of Realtors.

Economists polled by Reuters had on average expected pending home sales to fall 0.5 percent during the month.

In the West region where home prices have been plummeting, pending home sales climbed 8.3 percent in April and were four percent higher than April 2007.

In the Midwest, pending sales surged 13 percent from March to April, but remained 14.1 percent below year ago levels.

The index increased 4.6 percent in the South, but remain 22.5 percent below year-ago levels, and in the Northeast, the index dipped 1.9 percent to levels 12.2 percent below those seen in April 2007.

Yun added that home sales are close to levels seen 10 years ago, but with 25 million more people and 10 million more jobs, there is “pent-up demand” curtailed in part by difficult mortgage availability conditions.

He said existing home sales should rise from an annual pace of 5.05 million units in the second quarter to 5.83 million in the fourth quarter.

Existing home sales should total about 5.40 million units in 2008 and rise 6.3 percent to 5.74 million in 2009, with gains greatest in areas of significant decline, he added.

Yun sees existing home prices falling 8.4 percent in the first half of the year, followed by stabilization in the second half and a 4.4 percent gain in 2009 to a median of $213,900.