Second Homes Sales Down in 2007 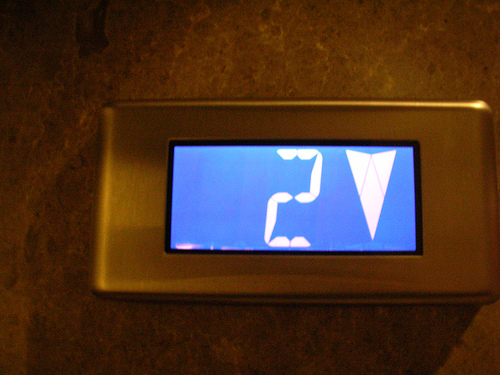 The sale of second homes, including vacation and investment properties fell to 33 percent of all transactions in 2007, down from 36 percent a year earlier, according to a report from the National Association of Realtors.

The market share for investment properties was 21 percent, down from 22 percent in 2006, while vacation homes made up 12 percent of sales, a two percent decline from a year earlier.

The financing of vacation homes and investment properties became increasingly difficult over the last year and change with options like 100% financing disappearing, forcing many would-be speculators out of the market.

Fifty-nine percent of vacation homes purchased in 2007 were detached single-family homes, 29 percent were condos, 7 percent townhouses or rowhouses, and 5 percent other.

Sixty-one percent of investment homes purchased in 2007 were detached single-family homes, 20 percent were condos, 11 percent townhouses or rowhouses, and 8 percent other.

Interestingly, eight in 10 second-home buyers consider now a good time to invest in real estate, and 44 percent of vacation-home buyers and 57 percent of investment buyers said they were likely to purchase another property within two years.