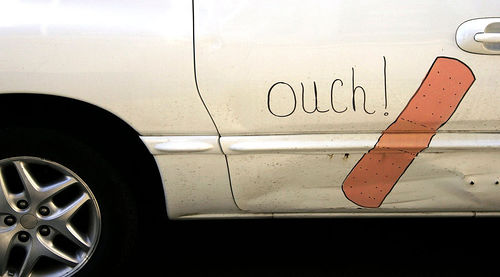 U.S. thrifts lost a record $5.24 billion in the fourth quarter of 2007 thanks to the ongoing mortgage crisis, the Office of Thrift Supervision (OTS) reported today on its website.

Roughly $4 billion of the overall loss was attributed to goodwill write-downs by a few select thrifts, and another $2.2 billion was due to a restructuring charge by a single institution.

During the quarter, thrifts also added a record $5.1 billion in loan loss provisions to cover bad loans, up from $1.6 billion in the fourth quarter a year ago

“These are difficult economic times and I expect our thrifts to continue to bolster reserves appropriately for the loan losses anticipated in 2008,” said OTS Director John Reich.

“The provisions in the third and fourth quarters of 2007 will position our thrifts for these events,” he said.

“The bottom line, as performance this quarter shows, is that the economic distress in the mortgage market is an earnings issue and not a capital issue for our industry.”

Total mortgage origination volume for 2007 was $716.1 billion, up 12 percent from last year, but off 10 percent in the fourth quarter from the third quarter.

On a positive note, thrifts accounted for about 31 percent of all 1-4 family originations in the U.S. during the fourth quarter, up from 16 percent in the same period a year ago.

About nine percent of total originations were adjustable-rate mortgages during the quarter, down from 12 percent in the same period a year ago, while the refinance share of originations climbed to 48 percent from 39 percent a year ago.

It’s all about the fixed mortgages these days…

Unsurprisingly, delinquencies for most loan types increased throughout the year, with the largest increase in 1-4 family mortgages and construction loans.

The OTS supervises powerhouses like Countrywide Financial and Washington Mutual, to name but two.