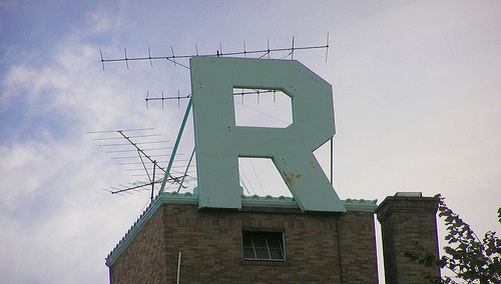 With traditional mortgage lending volume flagging, many of the nation’s top banks have turned to more unconventional programs such as reverse mortgages, otherwise known as home equity conversion mortgages (HECM).

During the first half of 2008, reverse mortgage lending has seen explosive growth at a number of large banks, while traditional lending has slumped to its lowest levels in years.

Part of its growing popularity can be attributed to the lack of income or credit requirements needed to qualify borrowers, and perhaps as an alternative to home equity loans.

Leading the way between January and July of this year has been Financial Freedom, a subsidiary of Indymac, which saw 16,188 endorsements.

While it’s been the clear leader for some time, both retail and wholesale volumes are off nearly 50 percent from a year ago.

Wells Fargo, which ranks number one with a total of 13,010 endorsements, has seen its retail production fall 16 percent, but its wholesale volume is up 2650 percent, though the numbers are small comparatively.

One competitor making serious headway is James B. Nutter and Co., which has seen retail growth rise 52 percent and wholesale growth jump 205 percent, making it the third largest HECM mortgage lender with 9,450 endorsements during the reporting period.

But perhaps the biggest news is the recent surge in reverse mortgage lending at Bank of America, which ranks fourth on the list, thanks to its acquisition of Seattle Mortgage Co.’s reverse lending business last year.

When combined with Bank of America, the duo would rank second for both retail and wholesale endorsements, with 13,158 total units.