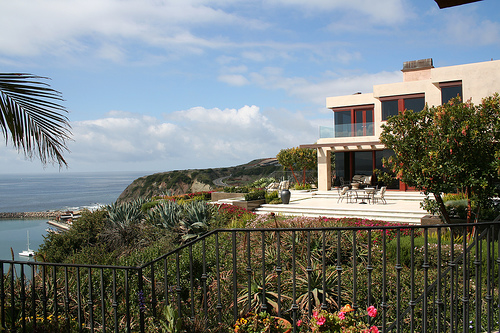 The most expensive homes in the United States experienced the highest rate of depreciation in 2007, according to Zillow’s Q4 Home Value report released today.

They found that the top band experienced a home price decline of 7.5 percent from 2006, while the bottom band only saw home prices depreciate 0.7 percent.

Additionally, homes in the bottom and lower middle quintiles returned the highest rates of annualized growth at 10.1 percent and 8.4 percent, respectively, over the last five years.

At the same time, higher valued homes outperformed lower valued homes in nearly half of the top MSAs in places like San Francisco, Los Angeles, New York, and Boston.

But cheaper homes outperformed more expensive properties in select MSAs like Chicago, Detroit, Seattle, and Baltimore, so the trend really varies by region.

However, Zillow found that regardless of location, owners of cheaper homes have much less equity than those with more expensive homes, which can be attributed to smaller down payments from the former.

Homeowners who purchased a home last year placed a median down payment of 10 percent and have nine percent of their original investment, leaving 30.4 percent with negative equity.

Comparatively, owners in the bottom quintile placed a median down payment of 3.2 percent and have home equity of just three percent, leaving a whopping 43 percent with negative equity.

Owners in the top quintile came in with 20 percent down and have median equity of more than 20 percent, with just 16.9 percent in the negative equity trap.