15 Percent of Mortgages Late or in Foreclosure 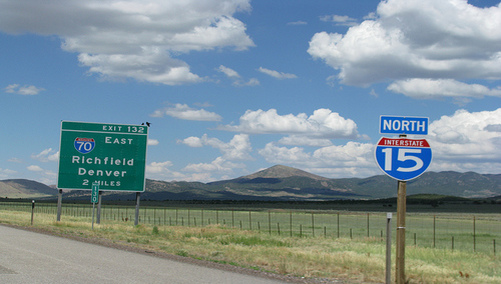 A record 15.02 percent of all mortgages were at least one payment behind or in foreclosure as of the end of the fourth quarter, according to the latest delinquency survey from the Mortgage Bankers Association.

The non-seasonally adjusted delinquency rate increased 50 basis points from 9.94 percent in the third quarter of 2009 to 10.44 percent, while foreclosures increased 11 basis points to 4.58 percent.

However, the percentage of loans on which foreclosure actions were started slipped quarter-to-quarter, as did the 30-day delinquency rate, a rarity for the fourth quarter.

“The continued and sizable drop in the 30-day delinquency rate is a concrete sign that the end may be in sight, said Jay Brinkmann, MBA’s chief economist, in the report.

“We normally see a large spike in short-term mortgage delinquencies at the end of the year due to heating bills, Christmas expenditures and other seasonal factors. Not only did we not see that spike but the 30-day delinquencies actually fell by 16 basis points from 3.79 percent to 3.63 percent.”

“Only three times before in the history of the MBA survey has the non-seasonally adjusted 30-day delinquency rate dropped between the third and fourth quarter and never by this magnitude.”

However, 90-day + delinquencies now account for more than half of all delinquencies outstanding, the highest share in the history of the MBA survey.

So foreclosure rates could continue to rise, as many of these severely delinquent borrowers are in loan modification programs, which seem to re-default at a pretty unhealthy rate.

Nevada was the second worst state, with 24.7 percent of mortgages one payment or more late, and 19 percent 90 days + late or in foreclosure.

All that said, the MBA is hopeful this could be a turning point.

“We are likely seeing the beginning of the end of the unprecedented wave of mortgage delinquencies and foreclosures that started with the subprime defaults in early 2007, continued with the meltdown of the California and Florida housing markets due to overbuilding and the weak loan underwriting that supported that overbuilding, and culminated with a recession that saw 8.5 million people lose their jobs,” said Brinkmann.

Tip: How long after foreclosure can I purchase a home?