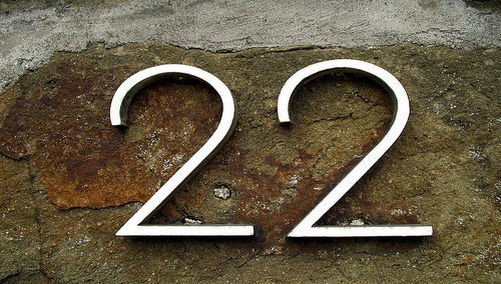 A staggering 22 percent of all mortgages in the state of Florida are non-current, according to a new report from Lender Processing Services.

By non-current, they mean loans that are either delinquent or in some stage of foreclosure; perhaps more troubling is the fact that 10.4 percent of home loans in Florida are in foreclosure.

The LPS October Mortgage Monitor also revealed that the nation’s foreclosure rate was 3.12 percent as of September 30, up 2.6 percent from a month earlier and 88.9 percent year-over-year.

And remember that’s with all the government intervention, foreclosure moratoria, loan modifications, and the like; the national mortgage delinquency rate was 9.37 percent as of September 30.

The report also highlights the large shadow inventory of foreclosed properties that could wreak havoc on home prices and a possible housing recovery.

“The number of loans deteriorating further into delinquent status is now more than twice the number of foreclosure starts, indicating another major wave of troubled loans in an already clogged loan pipeline,” the company said in a release.

“Nearly one-third of foreclosures remain in pre-sale status after 12 months – twice as many as the year prior. The six-month average deterioration ratio has risen the past two months to 300 percent, showing that for every loan that improves in status, three more deteriorate further.”