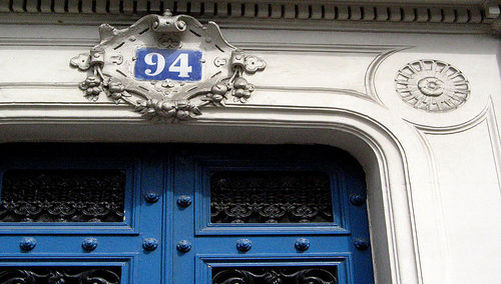 Mortgage credit quality remained “relatively steady” over the past six months, with 94 percent of loans held by nine key national banks current and performing, according to the OCC Mortgage Metrics Report released today.

Along with late mortgage payments, there were a total of 283,988 foreclosures in process as of the end of March, representing 1.23 percent of the total portfolio, up from 0.90 percent, or 205,248 total in October.

The delinquency rate for subprime loans actually fell three basis points from last October, while it increased 30 bps for Alt-A loans and 14 bps for prime loans.

Unsurprisingly, while subprime mortgages only accounted for less than nine percent of the total loan portfolio, they were involved in 43 of all loss mitigation efforts as of the end of March.

With regard to loss mitigation, prepayment plans outnumbered loan modifications by four to one, but increased at a faster rate in the past six months.

Alt-A mortgages made up about nine percent of the total loan portfolio and accounted for 19 percent of all loss mit action.