Bank of America Gets Fed Approval to Buy Countrywide 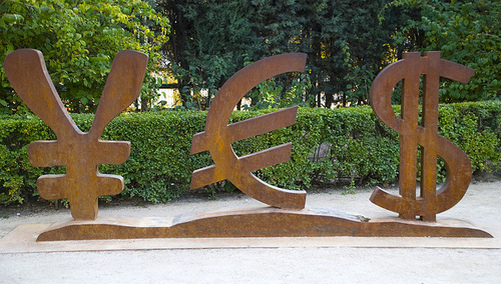 The proposed merger between Bank of America and mortgage lender Countrywide took another big step forward after the Federal Reserve gave the takeover bid its blessings.

During a public comment period, nearly 150 people testified at hearings and another 770 submitted comments via oral testimony and/or written statements.

Those in support of the deal praised Bank of America for its commitment to local communities and its favorable, affordable mortgage programs.

Those opposed were concerned with Bank of America’s large share of national deposits, its monopoly of the loan origination and servicing sector, and the safety and soundness of such an acquisition.

Most who commented also urged BofA to develop a loss-mitigation plan to deal with the scores of borrowers facing foreclosure, and criticized the way the pair served minorities.

Despite the criticism, the Fed concluded that the mortgage servicing industry would remain “unconcentrated,” and that the merger wouldn’t have a substantial adverse affect on the competitive nature of the banking sector.

Although the transaction would make Bank of America the largest servicer and originator of mortgages in the United States, the Fed believes enough competition remains because of other large players like Wells Fargo and Chase.

Additionally, the Fed noted that Bank of America has a good track record when it comes to taking over large institutions, and its well-balanced mix of loan programs and community involvement prove its commitment to promoting positive homeownership.

While the Fed decision is clearly good news, the takeover is still subject to a shareholder vote, set to take place on June 25, with Countrywide executives unanimously recommending a “yes” vote.

If the deal is consummated as expected, Bank of America would remain the largest depository organization in the nation, with roughly $1.9 trillion in assets and deposits of about $773.4 billion, or 10.91 percent of total insured deposits in the U.S.