Bank of America Originally Offered $10 Per Share for Countrywide 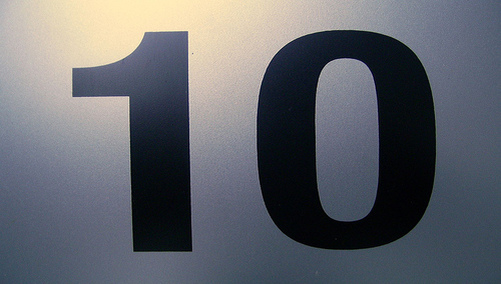 According an SEC filing dated May 28, Bank of America originally offered Countrywide shareholders nearly $10 per share in its bid to takeover the nation’s top mortgage lender.

But after significant deterioration in the credit markets, namely involving a number of home equity loan securitizations, Bank of America reevaluated its position and came up with the current offer of about $6 per share.

Beginning in November 2007, Countrywide and Bank of America began merger talks after it became clear that additional capital raising and/or a private equity investment wouldn’t be enough to the keep the giant afloat.

During a meeting held on December 28, a Bank of America representative provided Countrywide representatives with a preliminary estimate for the proposed takeover, offering a 10 percent premium to the current Countrywide share price.

That implied an exchange ratio of 0.2353 shares of Bank of America common stock for each share of Countrywide stock, valuing the ailing mortgage lender at $9.96 per share.

But during that same meeting, Countrywide representatives fessed up about their home equity problems, prompting Bank of America to do their due diligence before moving forward.

Later in January, the groups met again, at which point Countrywide revealed that it would likely report a fourth quarter loss, and as a result, could face negative ratings action that would put further strain on the company.

Despite the bleak outlook, Bank of America agreed to push on in a call initiated by Countrywide representatives on January 8, offering an exchange ratio of 0.1822 of Bank of America stock for each share of the stressed lender’s.

Days later, the boards approved the merger and it was quickly announced to the public on January 11, just around the time when bankruptcy rumors were causing panic selling on Wall Street.

Check out the entire filing here if you want to hear more about the merger and the hundreds of pages of related detail.