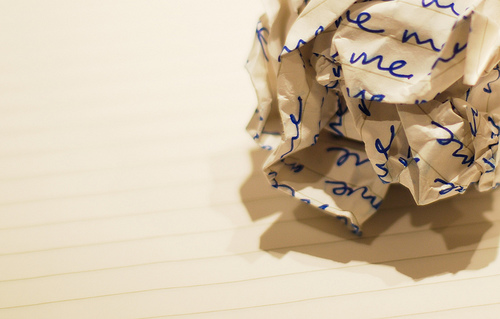 Two bills aimed at giving bankruptcy judges the power to modify the terms of mortgages tied to primary residences will likely be vetoed if they reach the President.

The “Foreclosure Prevention Act of 2008” and the “Emergency Home Ownership and Mortgage Equity Protection Act of 2007,” both of which contain legislation aimed at modifying mortgage terms, are likely dead in the water.

The Bush Administration warned today that it would veto bill S. 2636, which would also provide $4 billion to state and local governments to buy foreclosed homes and additional funding to housing counselors to soften the blow.

But instead of providing a “bailout,” the Administration is more interested in legislation aimed at reforming Fannie and Freddie and the FHA, noting that rescue attempts could actually prolong the housing crisis.

The Mortgage Bankers Association has been one of the groups vehemently opposed to both bankruptcy bills, claiming that the proposed legislation to allow bankruptcy judges to alter the terms of a mortgage loan would result in higher borrowing costs for homeowners and a rise in bankruptcy filings.

And so they applauded the news from the Bush Administration, releasing the following statement from David G. Kittle, CMB, Chairman-elect:

“We fully concur with the Administration’s analysis that this bill would very likely prolong the amount of time it would take for the housing market to recover from the current downturn. In particular, the provisions in the bill to amend the bankruptcy code and allow judges to rewrite mortgage contracts will only add to the existing market uncertainty and increase costs on all consumers at a time when exactly the opposite is needed.

“Simply put, this provision is bad public policy and should not be brought to the Senate floor. Instead, the Senate and House should sit down and hammer out an agreement on FHA reform, which is something that could provide a real benefit to a significant number of at risk borrowers.”

Consumer advocacy groups like the Neighborhood Assistance Corporation of America and Consumer and the Center for Responsible Lending have argued that the measures could help victimized borrowers negotiate with their mortgage lenders more effectively, adding that judges can modify terms on yachts and second homes, but can’t help families trying to save their homes.

Bill S. 2636 is expected to be taken up by the Senate as early as tonight, although now it looks like a moot point.