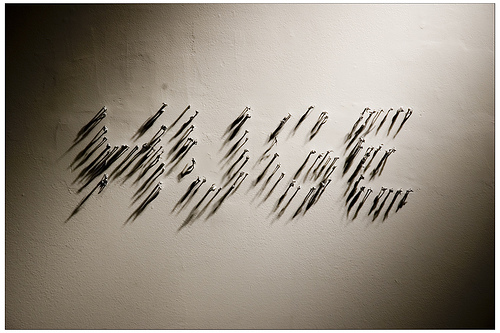 “Congress has a one-time opportunity to take millions of current homeowners out of financial jeopardy, and stabilize the financial well-being of countless neighborhoods,” wrote Alan Fisher, executive director of the California Reinvestment Coalition.

“Congress can ensure that this vast amalgamation of these two financial giants has a positive impact, and create the model for resolution of our nation’s growing economic disaster.”

Fisher also noted that the proposed merger could lead to job cuts, which in turn could slow down the loan modification efforts currently underway intended to make mortgage payments more manageable for struggling homeowners.

“Working families and communities will suffer if Bank of America is allowed to take control of Countrywide’s portfolio without stringent oversight, and without a concrete commitment to work with distressed borrowers to prevent foreclosure,” said Josh Zinner, co-director of the Neighborhood Economic Development Advocacy Project of New York City.

The merger of the two mortgage lenders will result in a combined servicing portfolio of $1.9 trillion, or roughly 21 percent of the national mortgage market, meaning the choices they make will have a significant impact on the mortgage industry as a whole.

“With this proposed merger, Bank of America undertakes responsibility for hundreds of thousands of potential foreclosures,” says Peter Skillern, executive director of the Community Reinvestment Association of North Carolina.

“They must make a commitment to mitigate the damage done by Countrywide Mortgage. A bigger, badder bank is not a solution, a bigger better bank can be.”