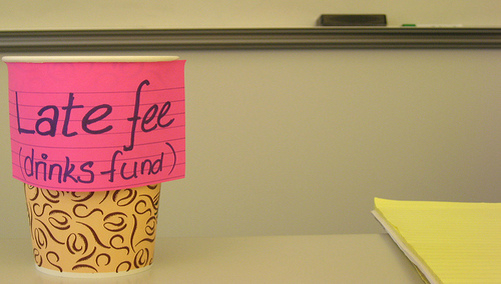 Steve Bailey, Senior Managing Director of Loan Administration for Countrywide Financial, testified before the Senate yesterday, calling the recent allegations regarding its bankruptcy cases “unfounded” while claiming that the mortgage lender was committed to helping its borrowers avoid foreclosure.

He said the many recent allegations made in the media related to its bankruptcy systems and servicing practices were not based on fact, and stressed that the cases are legally complex.

At the same time, he was quick to note that Countrywide’s processes were the best in class, and resulted in a small number of errors.

A series of internal reviews conducted by Countrywide indicate an error rate below one percent for mistakes that “adversely impact a borrower.”

Bailey went on to say that Countrywide’s policies and practices are designed to avoid unnecessary fees, especially in bankruptcy cases, citing the fact that the lender doesn’t charge late fees on post-petition (after BK is filed) delinquencies or collect prepayment penalties on payoffs tied to a BK.

He added that Countrywide typically waits 45 to 60 days into a post-petition delinquency before referring the account to attorneys to file motions for relief from the bankruptcy stay (foreclose).

Additionally, Countrywide has or will in the near future implement changes to its bankruptcy servicing system to improve the transparency and accuracy of the process.

These changes include an independent review of a random sample of loans in bankruptcy by an outside auditor, the establishment of the Bankruptcy Ombudsman’s Office, and the adopting of best practices which are expected to be recommended shortly by the National Association of Chapter 13 Trustees.

He concluded that a successful bankruptcy was not only in the interest of the homeowners in question, but also the mortgage lender, investor, and servicer.

Countrywide is currently involved in tens of thousands of bankruptcy cases throughout the country.