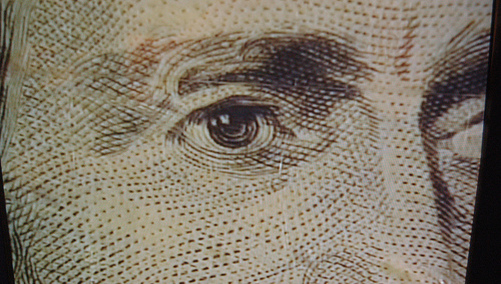 Angelo Mozilo defended his compensation plan before the Committee on Oversight and Government Reform today, explaining how he built Countrywide from the ground up and based his pay largely on performance.

“My personal experience as a CEO is unlike that of many other American CEOs,” said Mozilo. “As a founder of the company, I was not brought in to serve as the CEO of an existing major enterprise, nor did I start out as an employee of an established company and then work my way up.”

“We shared a dream to create the first national mortgage banking company focused on providing homeownership opportunities to all Americans, including families who had been largely left behind by traditional mortgage lenders,” he said.

The former Countrywide boss went on to say that the Board and shareholders agreed upon a compensation plan for executives that would be performance based, and because the company was so successful, his earnings skyrocketed.

“From 1982 through April 2007, our stock price appreciated over 23,000 %. As a result, earlier in this decade, I received substantial income from performance based bonuses earned under a formula based on earnings per share,” he said.

“In short, as our company did well, I did well.”

Mozilo noted that his holdings had increased in value as the stock continued to march higher, and it wasn’t until 2004 that he began dumping shares as part of his planned retirement.

“In December 2004, in consultation with my financial advisor as we prepared for my retirement, I exercised a number of outstanding options, a significant number of which were about to expire, and sold the underlying stock pursuant to plans established with the advice of counsel.”

Despite this, Mozilo said he is still one of the company’s largest individual shareholders, because he believes in the company.

Lastly, he added he would not receive a bonus for 2007 or 2008, and that he decided to forego his severance pay to ensure the Bank of America purchase isn’t complicated as a result.

“I voluntarily gave up these benefits because I did not want this issue to detract from, or in any way to impede, the important task of completing the Bank of America transaction, one that I believe is critical for our employees, our shareholders, our customers and the economy in general,” he concluded.

The Committee on Oversight and Government Reform has a report chock full of questions regarding Mozilo’s steep pay, ranging from his decision to sell shares while the company was borrowing money to repurchase shares, to a flawed “peer group” that inflated his level of compensation.