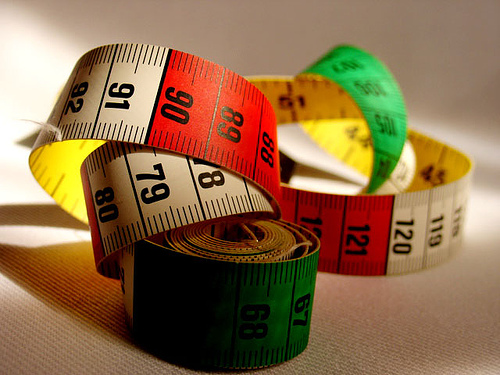 Countrywide Financial released its January production numbers, revealing a surge in applications and loans in process, but an increase in delinquencies and foreclosure activity as well.

Loans in process also surged to a near six-month high, totaling $51 billion in January, up from just $35 billion in December.

Total loan originations were $21.9 billion in January, down six percent from $23.5 billion in December, and down nearly 50 percent from the $37.8 billion reported a year ago.

Wholesale loan fundings continue to march downward, with January’s $11.7 billion just over a third of the total in the same month a year ago.

Refinances made up about 75 percent of total fundings, with adjustable-rate mortgages falling to just over a 10 percent share.  Hello fixed-rate mortgages!

So-called nonprime fundings (subprime, Alt-A) were null during the month, down from just $6 million last month and $2.9 billion a year ago.

Unfortunately, delinquencies were moving in the opposite direction, climbing to a rate of 7.47 percent of unpaid balance, up from 7.20 percent in December and 4.32 percent a year ago.

Foreclosures also inched higher, rising to 1.48 percent of its $1.48 trillion servicing portfolio, up from 1.44 percent in December and double the 0.77 percent rate a year earlier.

Countrywide’s bank ended January with $111 billion in assets, down from $113 billion in December, its first monthly decline in over a year.

The lending giant also reduced its workforce by 486 employees during the month to a total of 50,114, with the bulk of losses in origination and gains seen in servicing.

Shares of Countrywide were down 8 cents, or 1.16 percent, to $6.84 in afternoon trading on Wall Street.