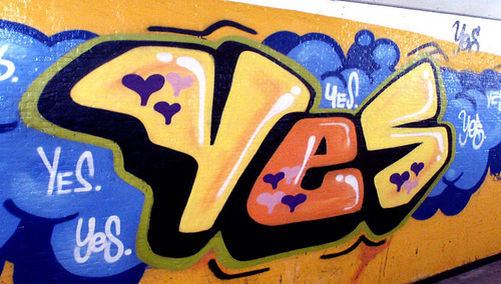 Countrywide announced today that its shareholders approved the merger with Bank of America, set to close on July 1 upon satisfaction of customary closing conditions.

The troubled mortgage lender said the holders of more than 69 percent of outstanding shares of Countrywide stock voted to approve the transaction.

The suit alleges that Countrywide engaged in deceptive advertising and unfair competition, mass-producing risky loans and quickly dumping them on the secondary mortgage market.

“Countrywide exploited the American dream of homeownership and then sold its mortgages for huge profits on the secondary market,” Attorney General Brown said. “The company sold ever-increasing numbers of complex and risky home loans, as quickly as possible.

“Countrywide was, in essence, a mass-production loan factory, producing ever-increasing streams of debt without regard for borrowers. Today’s lawsuit seeks relief for Californians who were ripped off by Countrywide’s deceptive scheme.”

“Despite receiving numerous complaints from borrowers claiming that they did not understand their loan terms, Countrywide ignored loan officer’s deceptive practices and loose underwriting standards,” the statement said.

Unfortunately, most of this will likely be swept under the rug after Bank of America completes the merger next week.