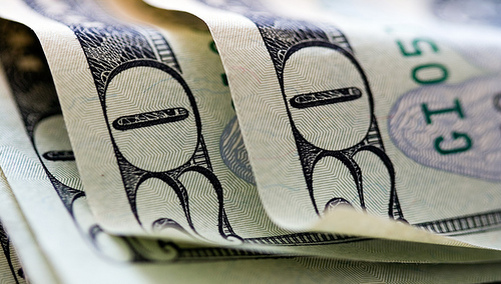 Shares of the nation’s top residential mortgage lender slid more than 20 percent this week as warnings from analysts and investor jitters took their toll on the company.

Countrywide stock ended the week at just $4.76 a share, down 20.4 percent from its previous Friday closing price of $5.98 and well below its post-merger price in the $7 range.

The company took a hit Monday after Bank of America disclosed that it might not take on much of the lender’s debt, leading to an S&P downgrade and subsequent negative sentiment from analysts.

During the week, three analysts expressed their distaste over the proposed merger with Bank of America, calling for the Charlotte-based bank to lower their bid or walk away from the deal entirely.

FBR analyst Paul Miller also cut his rating on Countrywide to “underperform” from “market perform” and slashed his price target to $2 per share from a previous $7.

He cited rising delinquencies, which were revealed when Countrywide posted a near $900 million first quarter loss as the lender’s total servicing portfolio delinquency rate climbed to 9.27 percent.

Even Senator Charles Schumer took a swipe at the proposed merger, questioning why a bank in good standing would pursue a veritable train wreck.

Despite the concern, Bank of America has said that it vows to press on with the deal, although that doesn’t necessarily mean they’ll stick to the original terms.

While many are now speculating that BofA may lower their bid, let us not forget that Chase upped its rescue bid for Bear Stearns from $2 to $10.