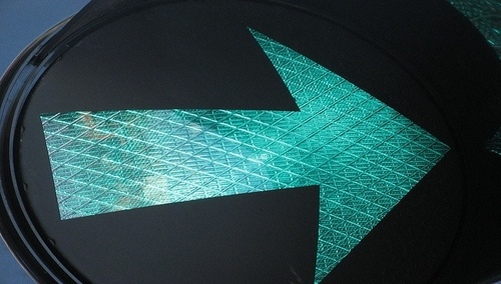 Shares of Countrywide gained about a buck in the last two trading sessions as the proposed merger with Bank of America showed signs it was pushing forward.

According to a press release dated May 28, Countrywide plans to hold a meeting with its shareholders at its Calabasas, CA headquarters on June 25 to vote on the deal.

Countrywide shareholders who held stock as of April 28 will be permitted to vote on the proposed takeover bid, which has been unanimously recommended by the Countrywide board.

Bank of America expects to complete the $4 billion merger in the third quarter of 2008, although a failed deal could be subject to a $160 million termination fee under certain circumstances.

Yesterday, Countrywide shares got a boost after Bank of America announced that current Countrywide president David Sambol would retire shortly after the merger is completed.

But despite all the forward-looking news, the deal still has a lot of question marks as evidenced by a slew of negative senitment from analysts regarding the merger.

Recently, three analysts recommended that Bank of America lower their bid for the mortgage lender to anywhere between $0-$2, or scrap the deal entirely.

Conversely, minority holders like SRM Global have argued that Bank of America should raise its bid for Countrywide.

Regardless of the outcome, expect it to be a bumpy ride…

Shares of Countrywide were up 49 cents, or 9.84%, to $5.47, still trading at a discount to their expected acquisition price.