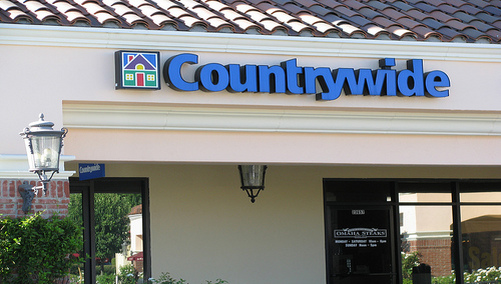 Former lending giant Countrywide Financial has agreed to refund $11.5 million in cash to overcharged borrowers as part of a settlement with the North Carolina Office of the Commissioner of Banks.

An investigation launched in 2007 found that a total of 3,800 borrowers were illegally overcharged on first mortgages, and another 1,000 on second mortgages.

Those affected by the settlement will receive checks for any illegal charges identified in the investigation within the next 60 days.

Additionally, Countrywide has agreed to provide $2 million in grants to North Carolina nonprofit housing counseling agencies active in foreclosure prevention, and another $900,000 to the Nationwide Mortgage Licensing System.

If you think you may be due a refund, you can contact the banking commissioner’s consumer hotline at 888-384-3811.

The Calabasas, California-based mortgage lender has faced a number of lawsuits in recent months, with the latest coming from investors in Countrywide mortgages who claim proposed loan modifications leave them footing the bill.

The company has also been sued by six state Attorney Generals for alleged deceptive lending practices, including those in California, Connecticut, Florida, Illinois, Indiana, and West Virginia

In late July, the city of San Diego accused Countrywide of consumer lending fraud, which it claimed pushed a sizable number of city residents to the brink of foreclosure.

As part of the settlement, San Diego City Attorney Michael Aguirre called for a foreclosure moratorium for all owner-occupied properties involving a Countrywide-issued subprime loan.