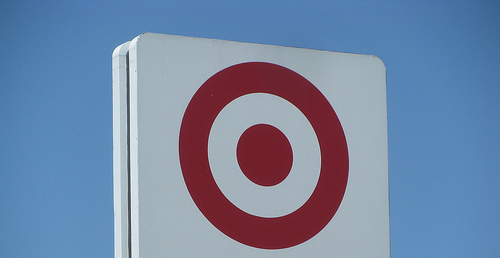 Credit bureau Experian and consulting firm Oliver Wyman claim they have developed a way to estimate the number of “strategic defaulters,” those who stop paying the mortgage intentionally due to negative equity.

A report conducted by the pair revealed that those in the so-called superprime and prime credit score categories are 50 percent more likely to engage in strategic default than those with inferior credit scores.

They also uncovered a segment of borrowers that mimic strategic defaulters, referred to as “cash-flow managers,” who make occasional payments on the mortgage, demonstrating that they wish to become current once again.

It’s these borrowers that they believe would be favorable recipients for loan modifications.

“Therefore, cash-flow managers represent the borrowers who would make the best candidates for loan modification offers. The impact to businesses that successfully identify and address the two segments can be significant.”

If the data proves correct, the re-default rate on loan modifications could improve significantly, as more borrowers who actually intend to cure their delinquency would receive assistance.

Of course, there is still that group of borrowers that wish to cure delinquency, but just aren’t able to due to income restraints or recent unemployment.

The report also noted that though loan originations increased by 38 percent from Q4 2008 to Q1 2009 (mostly via refinancing), the increase was limited to the most creditworthy consumers.

Originations for subprime and deep subprime consumers actually decreased during that time.

previousWhat Do Loan Processors Do? In Short, Everything to Close Your Loan!
nextMortgage Crisis Hurting Americans Credit Scores