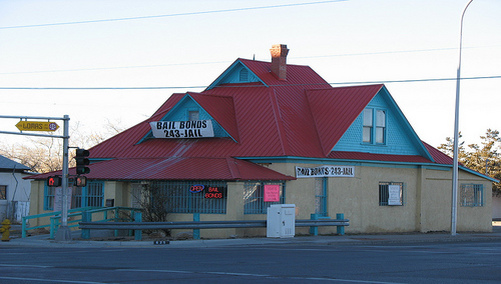 Barron’s Jonathon Laing said legislation included in the recently passed housing bill would allow a taxpayer-funded recapitalization of the slumping pair, spelling trouble for both shareholders and current management.

Laing believes that by some calculations each of the companies is roughly “$50 billion in the hole,” if their balance sheets were marked to fair value and you factor out stuff like deferred tax assets.

He noted that Freddie Mac took only a $51 million loss on repurchased mortgage loans in the first quarter, down from $736 in the fourth quarter, as the GSE chose instead to bring bad loans current and worry about them in the future.

Apparently raising capital seems to be out of the question, considering just $300 million of Fannie’s $7.2 billion capital raise from the second quarter is still intact.

Brother Freddie was unable to, or chose not to raise $5.5 billion in capital, with CEO Richard Syron citing reasons such as shareholder dilution for failing to complete such a sale.

Of course, the OFHEO said both were adequately capitalized as recently as June, though the GSE regulator recently lowered the capital surplus requirement for the two mortgage giants.

Here’s how a bailout may go down:

Treasury would install new management and directors at both, curb the GSEs’ sometimes reckless investment and guarantee operations, and liquidate in an orderly fashion the GSEs’ troubled $1.6 billion in on-balance-sheet investments. Then the companies could be resold to the public without their explicit government debt guarantees, or folded into government agencies like Ginnie Mae or the FHA.