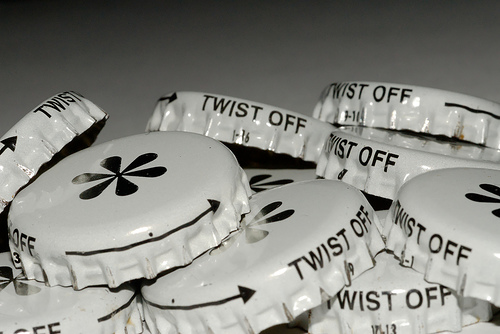 The Office of Federal Housing Enterprise Oversight announced today that it will lift the caps currently constraining the growth of the government sponsored entities’ mortgage portfolios.

Fannie Mae and Freddie Mac’s regulator noted that the two have been timely in releasing their financial statements and have met the requirements of their respective Consent Orders.

“These steps constitute an important milestone in remediation of their respective operational and control weaknesses that led to multi-year periods when neither company released timely, audited financial statements.”

The mortgage financiers had previously been involved in accounting irregularities that led to an investigation by the Justice Dept. and restrictions on the companies’ portfolios.

“Both companies have been operating under regulatory restrictions stemming from these past problems,” Lockhart continued.

“In recognition of the progress being made by both companies, as indicated by the timely release of their 2007 audited financial statements, and consistent with the terms of the relevant agreements, OFHEO will remove the portfolio growth caps for both companies on March 1, 2008.”

The OFHEO said it is also considering a reduction to the capital cushion, noting that the GSEs are well capitalized at current levels after announcing their preferred stock offerings.

“As each Enterprise nears the lifting of its Consent Order, OFHEO will discuss with its management the gradual decreasing of the current 30 percent OFHEO-directed capital requirement,” said Lockhart.

The loss compares to a profit of $604 million in the same period a year earlier, and fell way below Thomson Financial analysts expected loss of $1.24 a share as it set aside $2 billion for bad loans.

When the news of the portfolio caps being lifted was announced, both stocks saw multi-dollar gains, which eventually subsided.

Fannie and Freddie already own or guarantee roughly 40% of the $10.9 trillion U.S. residential mortgage market.