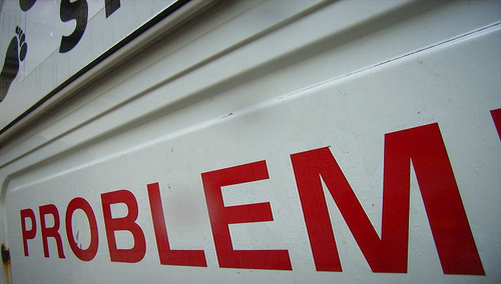 The FDIC said its “problem list” of banks grew to 117 institutions in the second quarter as reported net income earned by FDIC insured commercial banks and thrifts plunged.

It’s the highest total for the infamous list since mid-2003, as assets of troubled banks increased from $26 billion to $78 billion, including a whopping $32 billion from recent failure Indymac Bank.

Net income earned by all FDIC insured institutions during the second quarter totaled just $5 billion, a $31.8 billion, or 86.5 percent decline, from the same period in 2007.

“By any yardstick, it was another rough quarter for bank earnings, but the results were not unexpected as the industry coped with financial market disruptions, the housing slump, worsening economic conditions and the overall downturn in the credit cycle,” said FDIC Chairman Sheila C. Bair, in a release.

“More banks will come on the list as credit problems worsen,” she added. “Assets of problem institutions also will continue to rise.”

The FDIC said higher provisions for loan losses were to blame for the drop in profits, especially at a few large institutions (probably Countrywide and Indymac), though more than 50 percent of all insured institutions reported lower net income.

A staggering $50.2 billion was set aside for bad loans, primarily tied to real estate, during the second quarter, up from $11.4 billion a year earlier.

The dollar amount of loans 90 days or more behind in mortgage payments increased by $26.7 billion, or 20 percent, during the quarter, similar to the $26.2 billion rise in the first quarter and the $27 billion jump in the fourth quarter of 2007.

As of the end of June, 2.04 percent of all loans and leases were considered non-current, the highest level since 1993.

The dismal results caused the FDIC’s Deposit Insurance Fund reserve ratio to fall to 1.01 percent during the quarter, and because it now lies below 1.15 percent, the FDIC must develop a “restoration plan” aimed at raising it back to at least 1.15 within five years.