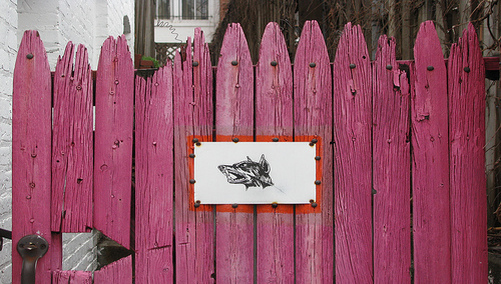 The FDIC warned Monday that institutions must consider the collectability of the loans they hold, especially second mortgages tied to one-to-four unit residential properties.

“At least quarterly, each institution must analyze the collectability of its loans held for investment and maintain an allowance for loan and lease losses (ALLL) at a level that is appropriate and determined in accordance with generally accepted accounting principles,” the FDIC said in a statement on their website.

The FDIC said an appropriate ALLL covers estimated credit losses on individually evaluated loans that are deemed impaired, as well as groups of loans with similar characteristics.

“Examiners will continue to evaluate the effectiveness of an institution’s loss mitigation strategies for loans as part of their assessment of the institution’s overall financial condition.”

Makes you wonder if the big banks are painting an accurate picture of their home equity losses, and puts into question their overall health.

Second mortgage losses have hit banks and mortgage lenders hard since the mortgage crisis got underway as they are the last to be repaid in the event of default, and many were taken out at 100 percent loan-to-value when home values peaked.

Under the program, Treasury will share the cost of reducing mortgage rates on second mortgages and offer cash incentives to participating loan servicers.