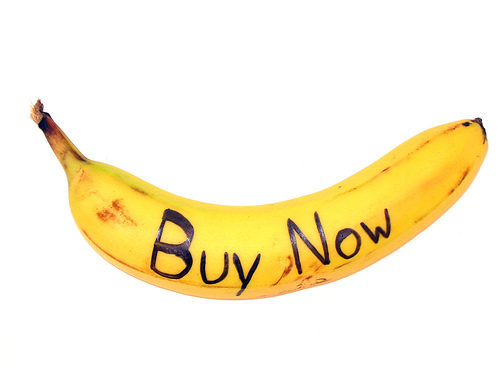 The Board of Directors of the Federal Housing Finance Board passed a resolution today authorizing the Federal Home Loan Banks to up their buying power of mortgage-backed securities (MBS) to soften the blow of the ongoing mortgage crisis.

“The Federal Home Loan Bank System plays a vital role in helping to finance homeownership and strengthening the economy at large,” said Finance Board Chairman Ronald Rosenfeld. “Increasing the agency MBS investment authority for the Banks is another way in which the system can perform its traditional mission.”

The expanded authority, which permits the 12 regional banks to buy securities backed only by Fannie Mae and Freddie Mac, should lead to more than $100 billion in additional liquidity.

“The securities purchased under the increased authority must be backed by mortgages that were originated consistent with, and subsequent to, federal bank regulatory guidance on nontraditional and subprime mortgage lending,” the FHFB said in a statement.

The actual increase in purchases will be dependent on individual portfolio management decisions made at the Federal Home Loan Banks throughout the nation and will be subject to each bank meeting capital requirements and other safety and soundness measures.

In related news, Fannie Mae revealed today that the serious delinquency rate (90 days or more past due) on single-family loans increased to 1.06 percent in January, up from 0.98 percent in December and nearly double the 0.66 percent rate a year earlier.

Freddie Mac reported a serious delinquency rate of 0.71 percent in January, up from 0.65 percent in December.