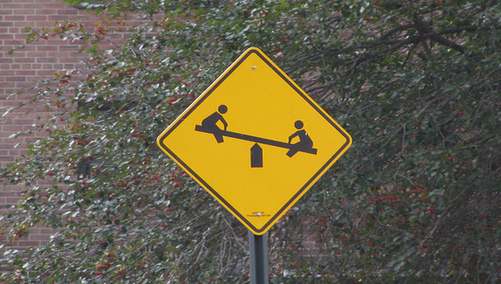 Geithner expressed that the availability of credit was essential to any meaningful recovery, warning any contraction in the current environment would be much more detrimental to the health of the economy.

“We believe that the policy response has to be comprehensive, and forceful. There is more risk and greater cost in gradualism than in aggressive action,” he said in prepared remarks.

“Action has to be sustained until recovery is firmly established. In the United States in the 30s, Japan in the 90s, and in other cases around the world, previous crises lasted longer and caused greater damage because governments applied the brakes too early. We cannot make that mistake.”

That said, as part of the new program, some of the nation’s largest banks will have access to substantial aid, which will ideally boost consumer lending and get the economy chugging again.

Initially, participating banks with assets in excess of $100 billion will be subject to a “stress test” to determine the risk associated with their balance sheets and overall financial health.

Banks that undergo such a test will be provided with a “capital buffer to help absorb losses and serve as a bridge to receiving increased private capital,” with the Treasury’s investments in these institutions placed in a special “Financial Stability Trust.”

Institutions with consolidated assets below $100 billion will be eligible to obtain capital from the “Capital Assistance Program” (CAP) after a supervisory review.

“We believe this program should ultimately provide up to one trillion in financing capacity, but we plan to start it on a scale of $500 billion, and expand it based on what works,” he said.

The Term Asset-Backed Securities Loan Facility (TALF), which supports consumer and business lending, will also be expanded to as much as $1 trillion.

And in an effort to boost transparency, the general public will be able to see how the money is being utilized via a new website, FinancialStability.gov.

With regard to housing, the government will continue to work on pushing mortgage rates lower by scooping up securities, while committing another $50 billion to prevent avoidable foreclosures.

Additionally, loan modification guidelines and standards for both government and private programs will be established to create some sense of uniformity.

The troubled Hope for Homeowners program will also be made more flexible to allow for an increased number of loan mods.

More concrete details of the housing initiatives should be announced in the next few weeks.