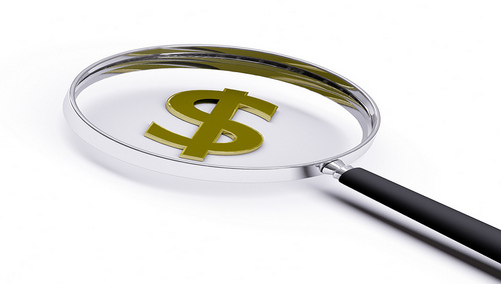 Mortgage financier Freddie Mac is reportedly conducting a self-investigation of its past lobbying efforts, according to the AP.

Specifically, lawyers hired by the company are looking at the firm’s $2 million lobbying campaign that played some part in killing legislation aimed at reducing the GSEs mortgage portfolios.

The inquiry centers on claims Freddie Mac hired public relations firm DCI Group of Washington in 2005 to tackle a bill introduced by Senator Chuck Hagel (R-Neb) that would have forced the company to sell billions in mortgages and mortgage-backed securities.

At the time, those mortgages were highly profitable for the company, which is really the core issue behind the collapse of Fannie and Freddie, as the pair struggled to simultaneously serve both the public interest and the shareholder.

Law firm Covington & Burling LLP has been interviewing current and former Freddie Mac employees for more than a month to gather information, including accounting of the work done by DCI and details of six-figure payments made to 52 other outside consulting groups.

The consultants include former House Speaker Newt Gingrich and Senator Alfonse D’Amato; the payments amounted to a whopping $11.7 million.

DCI Group, which is led by a handful of Republican party officials, has represented a number of high-profile clients, including AT&T, Coca-Cola, Exxon Mobil, GM, Google, Microsoft, and even the Myanmar Junta.

The company was also reportedly behind a “home-made” video posted on YouTube knocking Al Gore’s “An Inconvenient Truth.”

Freddie Mac and Fannie Mae fell under government conservatorship after reporting multi-billion dollar losses (thanks in part to risky mortgages), but have continued to play a major role in propping up the ailing mortgage market.

Just last week, the Treasury pledged another $200 billion to Fannie and Freddie via preferred stock purchases as part of Obama’s Homeowner Affordability and Stability Plan.