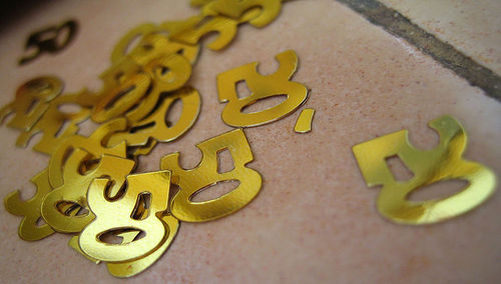 Mortgage financier Freddie Mac finished up a stellar 2008, dropping another $23.9 billion in the fourth quarter thanks to mark-to-market declines and credit-related expenses.

The increase was tied to a rise in delinquencies, increases in the average unpaid principal balance of delinquent loans, and lower estimated recoveries through repurchase by seller/servicers of defaulted loans.

As a result, the company has requested an additional $30.8 billion in funding from the Treasury via senior preferred stock purchases.

“Freddie Mac is working hard to serve our expanded mission in this historic crisis, by doing all we can to help stabilize the financial markets and hasten the recovery in housing,” said David Moffett, Freddie Mac’s chief executive officer, in a statement (Oh yeah, he’s quitting).

Freddie Mac’s foreclosure prevention efforts allowed roughly 88,000 borrowers to stay put or sell their properties in 2008, though their role will widen greatly this year as a result of the Making Home Affordable program.

The company, along with Fannie Mae, is expected to refinance millions of borrowers who have little or no home equity so they can take advantage of the artificially low mortgage rates currently on offer.

“Going forward, Freddie Mac has an essential role to play in ensuring the Administration’s new Making Home Affordable program is a success. We are committed to taking a leadership role in this important initiative and to doing everything we can to keep millions of families in their homes,” said Freddie Mac Chairman John Koskinen.

Perhaps analyst Paul Miller over at FBR put it best to Bloomberg:

“They want these guys to refi mortgages without new appraisals and to keep mortgage rates very low,” Miller said. “Those are not sound business decisions. They are being used as a public policy tool to save the housing market. That is just going to make it more difficult for them to be floated out as public companies down the road.”