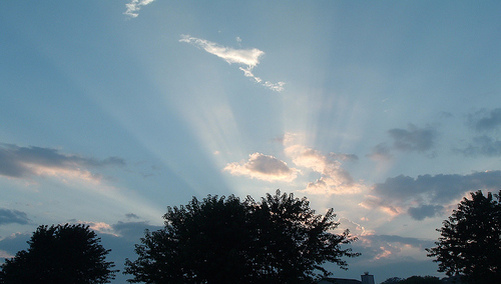 Analysts surveyed by Thomson Financial had pegged the company to lose 92 cents during the quarter.

The mortgage financier said it benefited from lower mark-to-market losses, credited to the adoption of its new Fair Value accounting method.

He said the deterioration of 2006 and 2007 loan vintages were largely to blame as delinquencies jumped and many loans fell into foreclosure, but noted that the company was still able to increase market share, guarantee revenue, and achieve better margins.

Freddie said the unpaid principal balance of its retained mortgage portfolio increased to approximately $738 billion at an annualized rate of roughly seven percent through April 30.

As of March 31, the government-sponsored entity estimated that its single-family serious delinquency rate (90+ days behind on mortgage payments) for all loans was approximately 0.77 percent.

Freddie Mac also plans to raises $5.5 billion to bolster its capital position via common stock and preferred security sales, which in turn will allow the OFHEO to lower its capital surplus requirement to 15 percent from 20 percent.

The company estimated that regulatory core capital stood at $38.3 billion at March 31, $6 billion in excess of the 20 percent mandatory target capital surplus designated by the OFHEO.