Fremont in Default, Future in Doubt 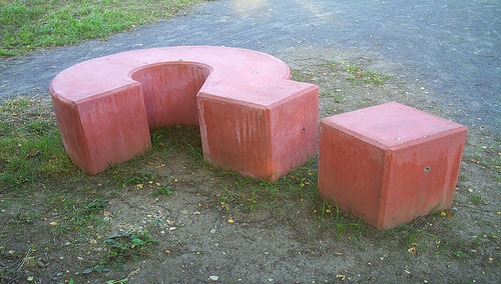 Mortgage lender Fremont Investment & Loan announced today that it received default notices from the purchasers of $3.15 billion in residential subprime mortgages that it sold last March.

At the time of those transactions, the mortgage lender agreed that for two years following the effective date of the loan transactions its “tangible net worth” would remain at no less than $250 million.

But Fremont said today that its net tangible worth would likely fall below that mark when it reports fourth quarter results, and warned that further write-downs could exacerbate matters.

As a result, the struggling bank will either need to pay those investors the difference between the $250 million and their actual net worth, or provide a letter of credit for that amount.

However, Fremont warned that it wouldn’t be able to provide either, and said its future was in jeopardy as a result.

“At this time, the Company’s new management cannot confirm that Fremont General is able to satisfy the tangible net worth covenant as of December 31, 2007 due to its ongoing efforts to complete its 2007 consolidated financial statements,” the company said in a statement on its website.

“To the extent that litigation is pursued and the Company was not successful in defending any such lawsuit, its ability to continue to conduct business as a going concern would be called into question.”

The company’s new management has initiated discussions to seek a waiver, but a resolution has yet to be reached.

The investors have also requested that Fremont repurchase approximately $11 million of the loans sold due to alleged breaches of representations and warranties.

A year ago, Fremont was slapped with a cease and desist notice from the FDIC, who said the bank was operating without proper risk management policies.