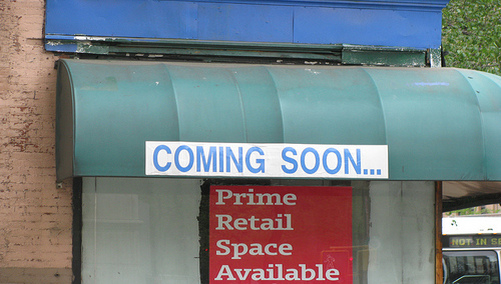 There’s word on the street that Google is planning to enter the mortgage fray, and one possible competitor is none too happy, according to the NY Times.

A lawsuit filed by LendingTree, which provides mortgage rate comparison quotes, claims the company that provides some of the technology that powers its business is making it available to the search engine giant.

The company in question is Mortech, a pricing engine, product eligibility, and prospect management firm, which is at the center of the lawsuit; Google is not a party to the case.

“LendingTree recently learned that Google imminently plans to launch a loan aggregation service in late August or early September of this year that would compete with LendingTree,” the complaint says.

“Lending Tree has also learned that Mortech intends to make its pricing engine services available for use with Google’s new service and will send information related to mortgage loan offers to be displayed to consumer on Google’s Web site.”

Google only responded with a vague comment regarding the possible service, saying it was “currently working on a small ad unit test” that would appear in limited mortgage-related queries in the United States.

The so-called “Google Merchant Search” allows searchers to click on a Google ad that takes them to a landing page with multiple offers from sponsoring mortgage lenders.

This type of service isn’t new, and it’s actually pretty common; I suppose the only issue may be using the same company that provided the technology to LendingTree, something Google could likely quickly correct if necessary.

I think LendingTree needs to learn to live with the fact that others, like Zillow, will continue to eat up its market share.

Update: They also recently invested in Auction.com, another play in the real estate market.